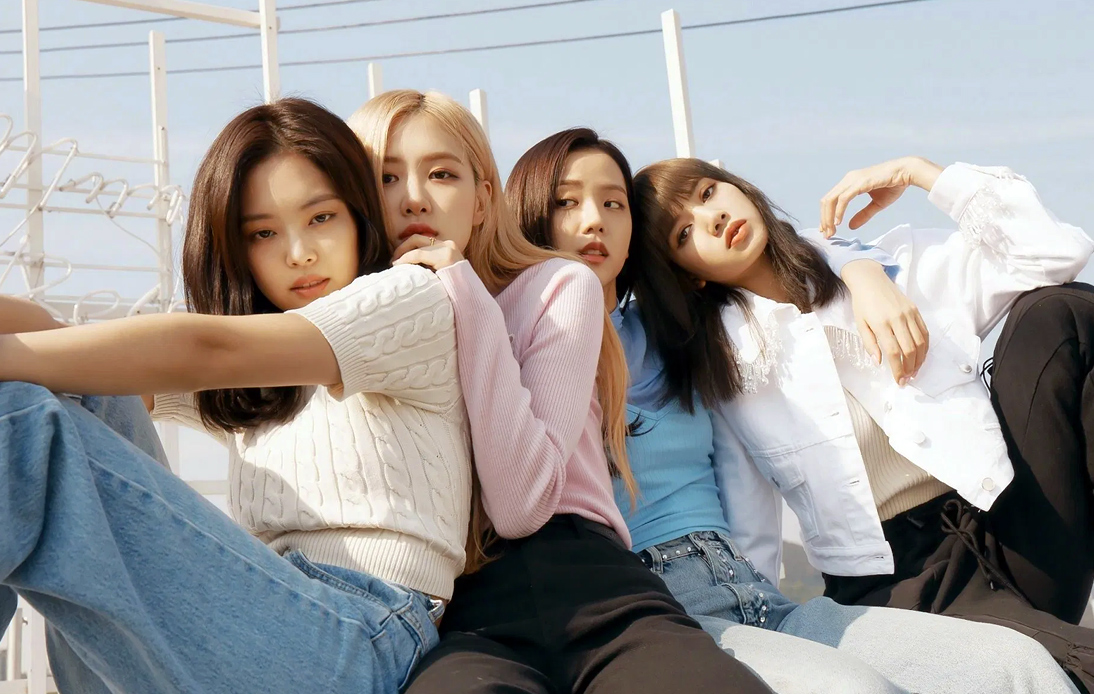 Blackpink, the first K-pop group to have a video cross the 1 billion views mark on YouTube, have returned from their one-year hiatus to set a new record on the platform.

Their new single How You Like That has set a YouTube record for the biggest music video premiere, with 1.65 million of their fans tuning in for the launch of the song. The “pre-single” is a preview of their first full-length studio album, which is all set to release in September.

BTS, the seven-member South Korean boyband also known as the Bangtan Boys, had set the previous record under this category with 1.54 million views for their single On, in February.

The video features Lisa, Jennie, Rosé and Jisoo in various settings with exaggerated lighting, aiming to create a dramatic effect. The quartet find themselves in a lush rainforest, a palace built of ice, a room with singed umbrellas, and a domed hall with horse statues and dancers.

The catchy track seamlessly combines hip-hop and Arabic music, with the latter acting as a background music for Lisa’s second verse rap. The lyrics are optimistic and positive, with the intention to motivate the listeners.

“We sang to give the message of not being daunted by dark situations and to not lose the confidence and strength to stand up again,” said Jisoo in a pre-release press conference.

Before the video was launched, the band engaged in an interactive Q&A session that lasted for an hour.

On Friday, they performed the single on Jimmy Fallon’s popular US late-night chat show.

The band was formed in the year 2016 in Seoul and rapidly gained popularity across the globe. The band is not new to path-breaking success, as they were the first K-pop girl band to perform at the Coachella music festival. Their hit single from last year, Kill This Love, made it to the Top 40 charts of the UK.

On YouTube, the band has 37.5 million followers, popularly known as “Blinks,” which has seen them become the most-subscribed music group with a channel there.

Following their year-long break, they came back in the limelight when they featured on Lady Gaga’s single Sour Candy, which reached the 17th position in the UK charts just last month.

The new single premiered on their VLive and YouTube channels on Friday.