Villa Market’s selection of imported foods is sure to impress

Enjoy over 2,500 international food products from some of the world's biggest brands. 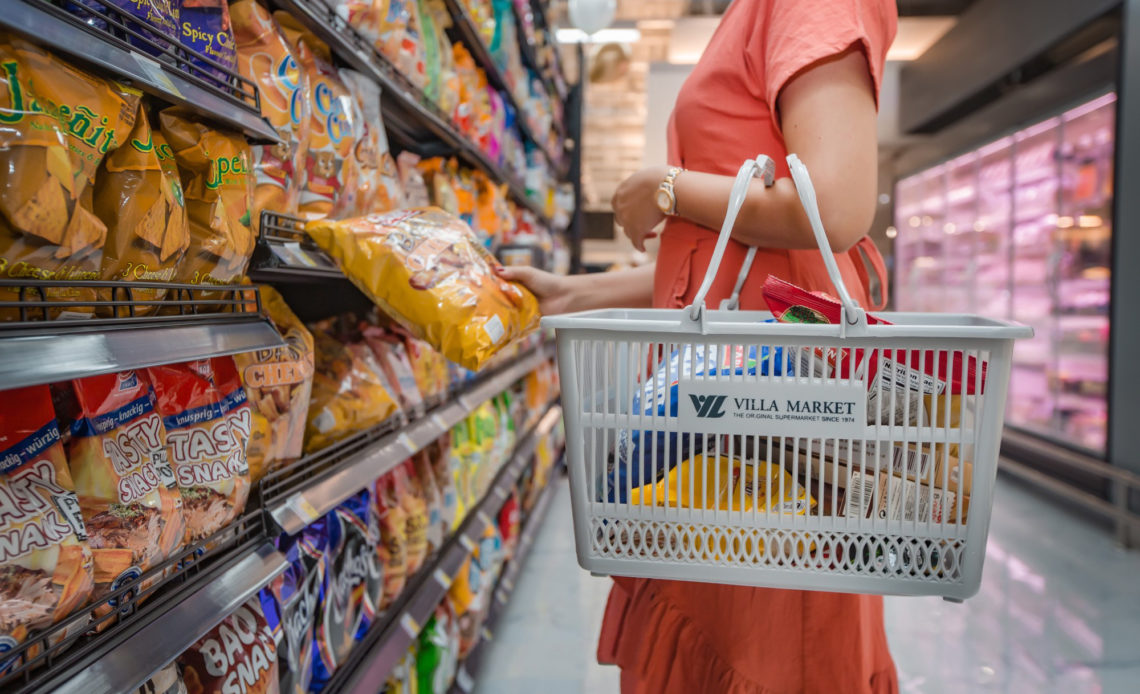 Every expat living Bangkok who is missing some of the comforts of home will know about Villa Market. The supermarket has been serving the residents of the Thai capital with some of the world’s most famous food brands since 1973. They have managed to thrive in the Kingdom be progressively evolving and being at the forefront of latest trends and popular international products. Their stores are more than just a supermarket, but a place where the majority of their local shoppers know one another and frequently have a chat or a catch up while picking up their essentials. It is essentially a community and one that bonds over a love of or a craving for high quality international foods. 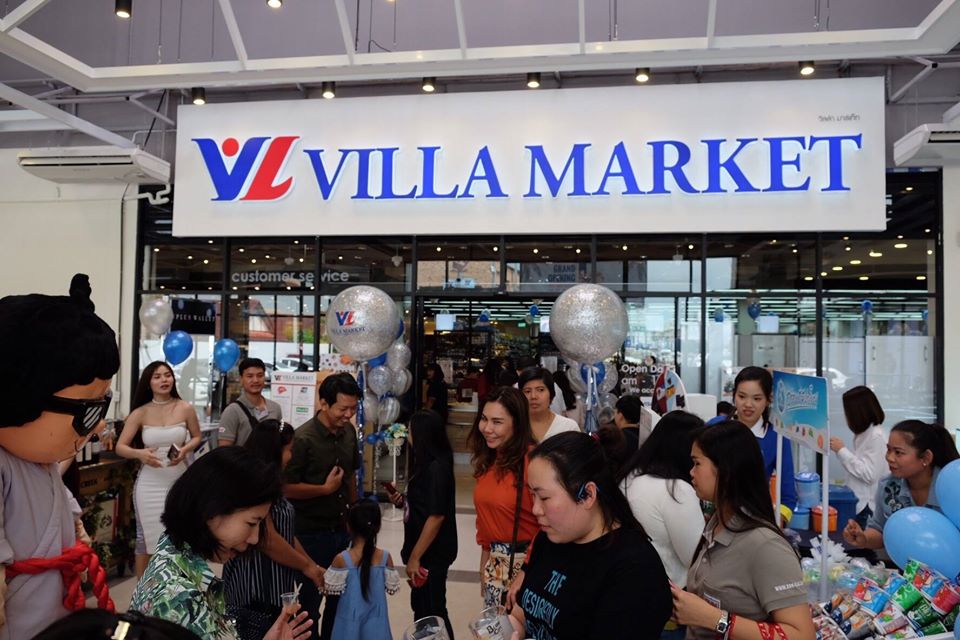 During the early days, Villa Market operated a solitary location on Sukhumvit 33 and their popularity began to surge due to the conflict in Vietnam. Bangkok saw an influx of westerners around the Sukhumvit area, a favoured location for soldiers taking leave from the war, while executives from overseas businesses investing in the Kingdom also flocked to that area of the city. The market became something of an unofficial meeting place for its patrons, a place to catch up on community gossip and even had an English language notice board with sale and wanted advertisements. From those humble beginnings the brand has transformed to operate 34 stores in Thailand, 27 in Bangkok, and 7 more spread across Hua Hin, Pattaya, Udonthani and Phuket. The original Sukhumvit 33 store is also now open 24-hours-a-day. 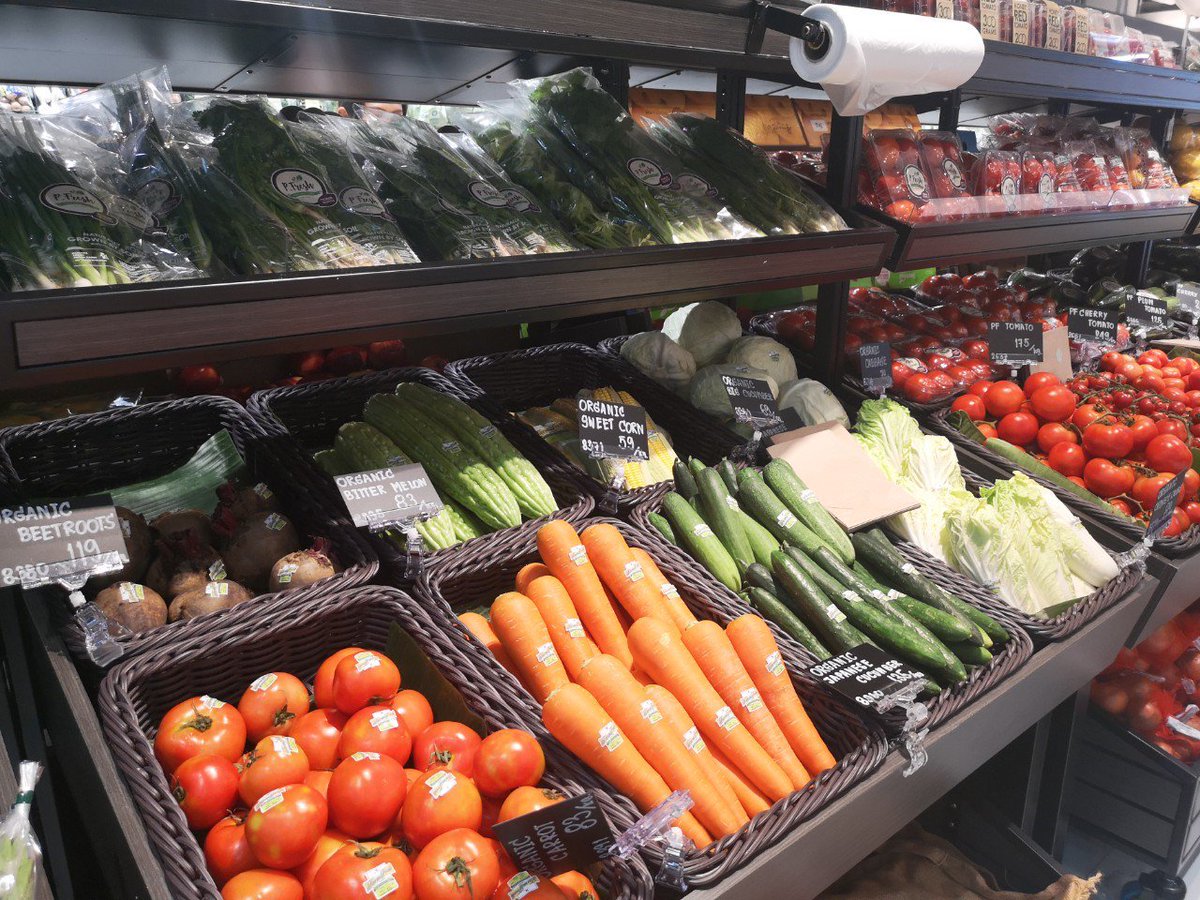 British patrons will find they stock Cadburys, McVities, Cathedral, Batchelors and Iceland products, American shoppers will find they stock Pepperidge Farm, Birdseye, Kelloggs, Oscar Mayer and Kraft / Heinz. They have become a market leader in stocking alternative meat products for vegans and vegetarians, with brands such as Beyond Meat and the Linda McCartney range both available. In short, they import 2,500 products from international suppliers around the globe. There’s also a vast range of stunning important meats from Australia and New Zealand (Needs more brands / knowledge, Japanese Korea stuff?)