The disastrous collapse of a dam which killed more than 250 people in Brazil last January could of been prevented if the owner had reported structural problems to the authorities, a mining regulator has revealed. The National Mineral Agency (ANM) said in a statement that the mining firm Vale had neglected to report obvious signs of defects.

A huge amount of waste from the Feijão dam wiped out as canteen, offices and farms in Brumadinho, in the state of Minas Gerais. It is the worst industrial accident in the nation’s history.

The collapses has raised national concern that other structures in the country could be at risk of yielding to a similar fate.

“If ANM had been correctly informed it could have taken precautionary measures and forced the company (Vale) to take emergency actions that could have avoided the disaster,” the statement from ANM said.

The report from the regulator, which cites internal company documents, details a number of issues which Vale should have reported. The earliest issue was discovered back in 2018 when Vale installed horizontal drainage pipes and sediment was found in the drainage water. 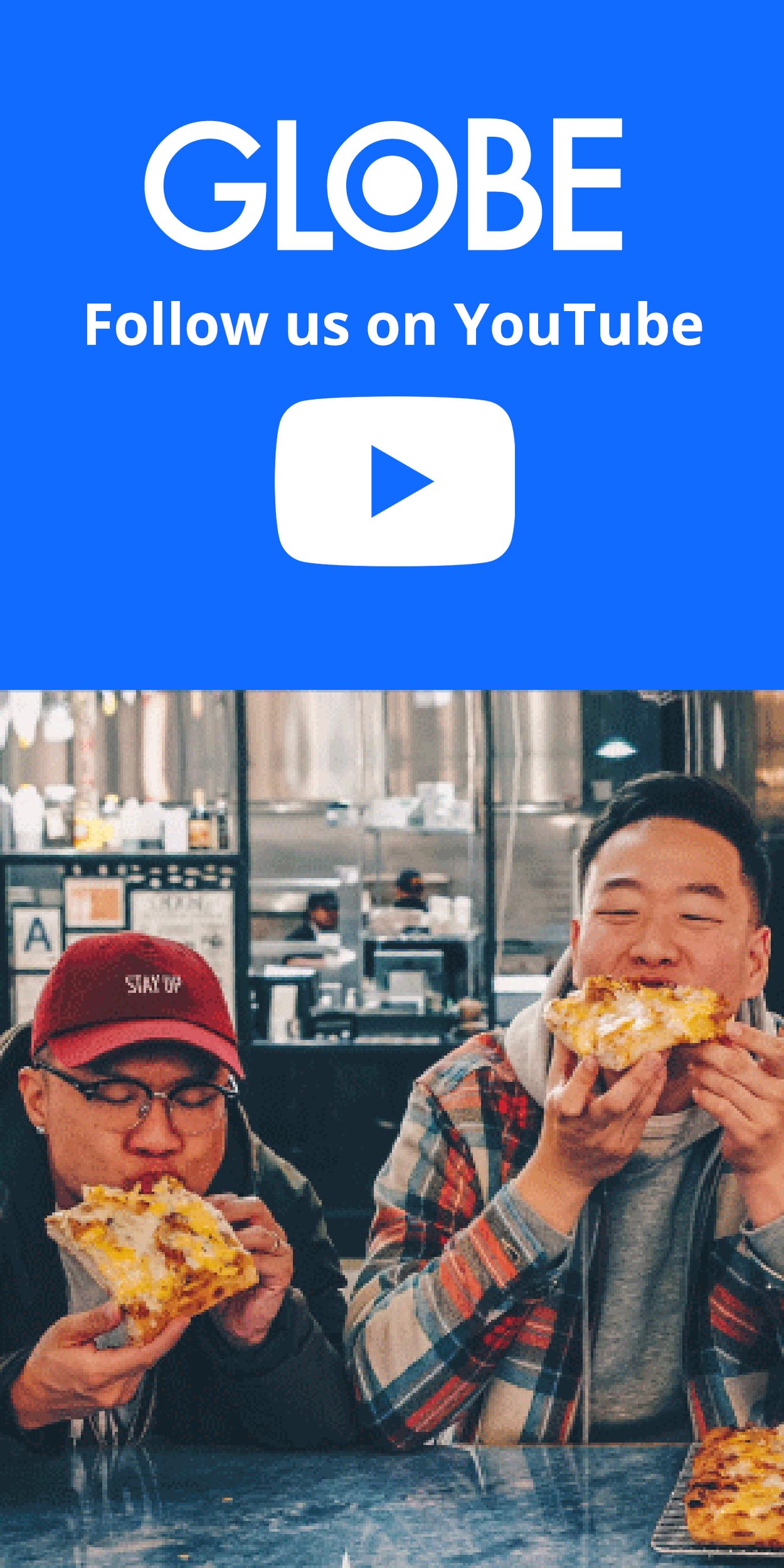