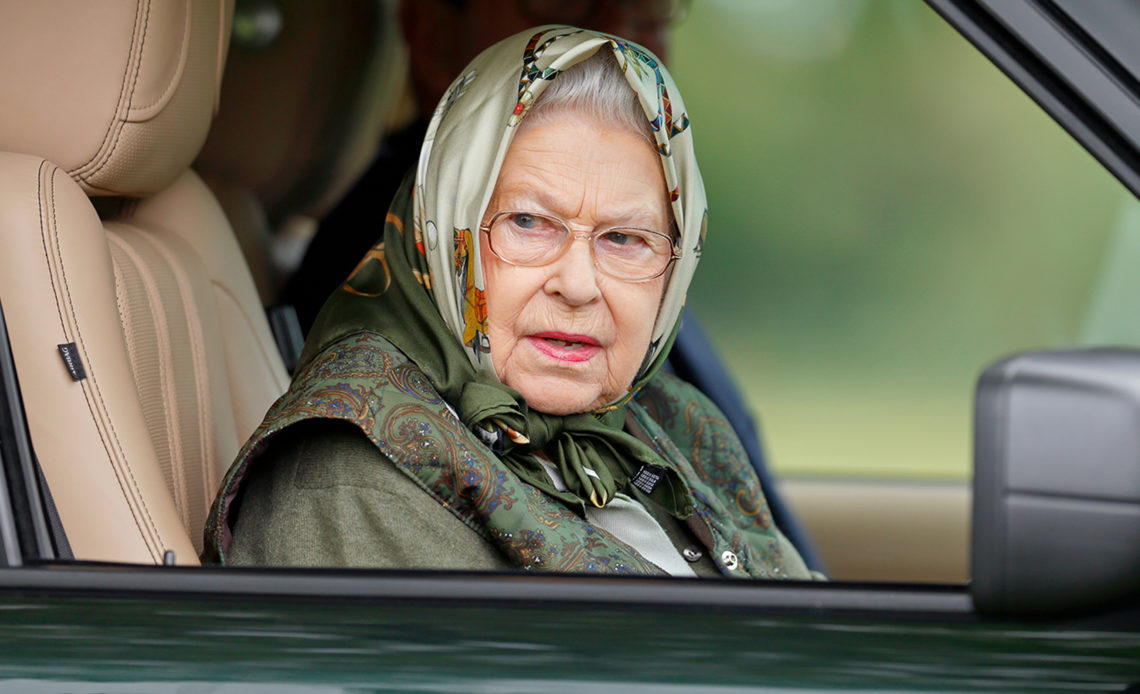 The Former Prime Minister of the United Kingdom, David Cameron, has revealed in an interview with the BBC that he asked if Queen Elizabeth could “raise an eyebrow” during the 2014 Scottish independence referendum, a request resulted in a scarce comment by the Queen on a British political issue.

Sources close to Buckingham Palace have revealed that that the revelation has been met very much displeasure by the Royal Family. The unwritten constitution of the United Kingdom requires that any discussions between politicians and the Royal Family remain confidential and the Queen should always be seen to transcend politics.

The Queen was seen publicly during the lead up to the referendum to tell a member of the public that she believed that the public should “think very carefully” before making their decision whether to leave or stay united with the rest of the UK.