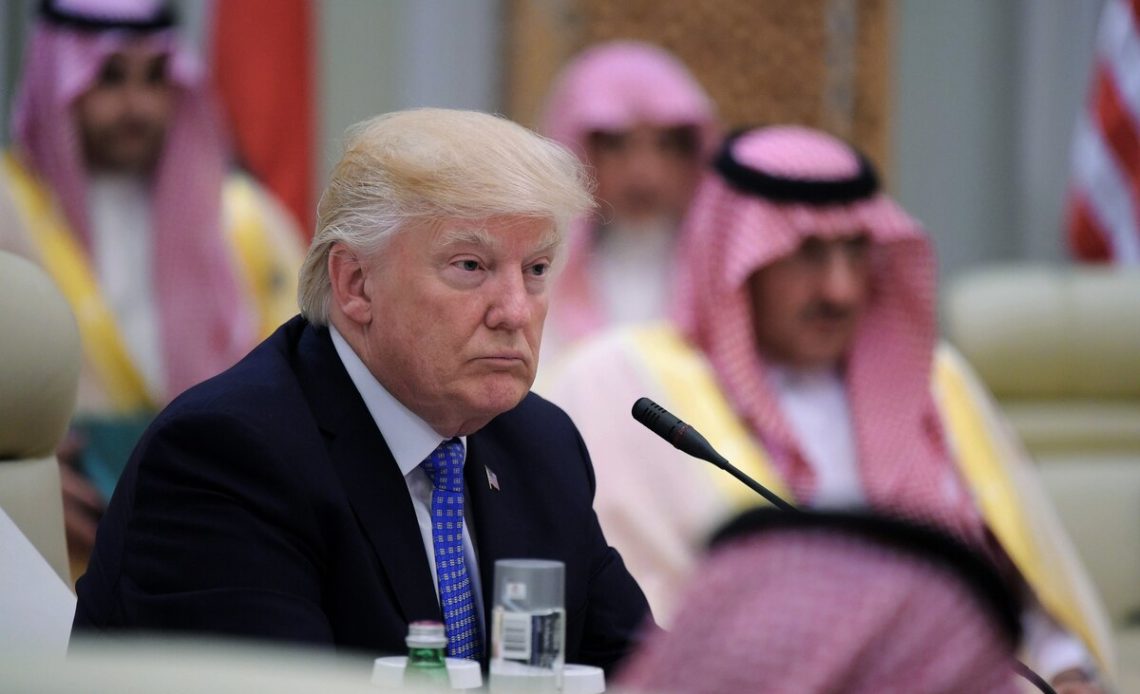 The President of the United States of America, Donald Trump, has stated that more sanctions will be heaped on Iran, following several attacks of Saudi Arabian oil facilities during last weekend. Authorities in Saudi Arabia has likened the attacks to those that took place on 9/11 in New York City and have vowed to prove without any doubt that Iran is responsible. Iran are currently denying any involvement in the attacks, however, Houthi rebels have claimed responsibility and they are backed by the Iranian military.

Earlier today, Secretary of State Mike Pompeo called the strike “an Iranian attack” that was an “act of war.” Trump said he has been in touch with Pompeo.

We expect the sanctions to be announced within the next 48 hours, as per the President’s statement.